The Sweet Side of New Orleans 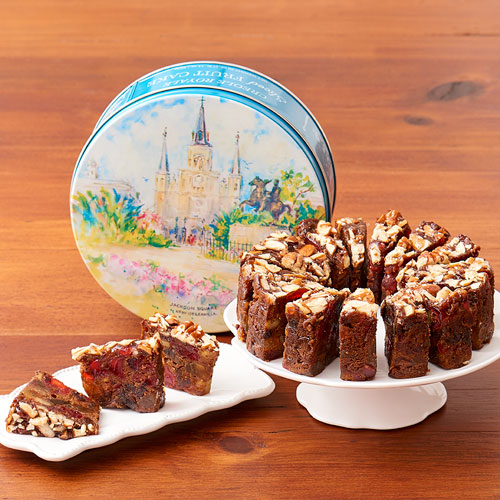 Did you know that Baker Maid has been making Fruitcake for 66 years? We have a long history fully ingrained in New Orleans tradition and it is such a privilege getting to spread the good word about New Orleans sweets all over the country. But even with our lengthy timeline, we’re dwarfed by some of the powerhouse local delicacies being served up all over our great city. With a tradition of mind-blowingly delicious foods, it’s no wonder that folks come from all over the world to get a taste of our Beignets, the Doberge Cake, the regional King Cake, and Hansen’s Snowbliz. Check out the inspiring history of some of our most iconic desserts, and the New Orleanians who helped to build our legacy of good food. 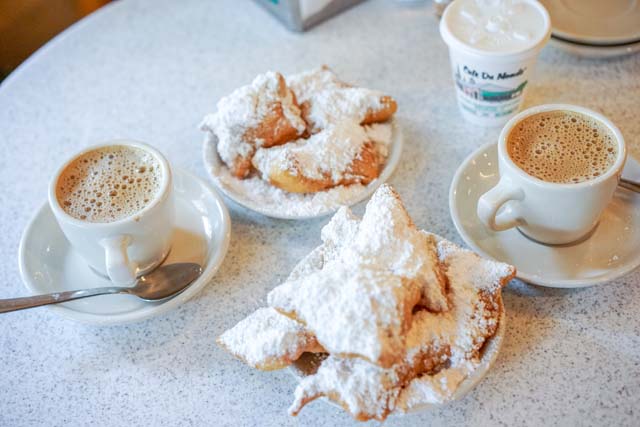 Beignets are thought to have been originally brought to New Orleans by the Acadian Ursuline Nuns of France in 1727. The frittered and fried doughnut is covered in powdered sugar and has been recorded in recipe books as far back as 16th century France during the Mardi Gras season. Today, Cafe du Monde is the most well known beignet cafe in the world. First established in 1862 by Fred Koeniger, the traditional coffee stand serves up New Orleans-style chicory coffee, cafe au lait, and fresh squeezed orange juice. Today, you can still find the original limited menu with the addition of soft drinks and iced coffee, and of course – beignets! 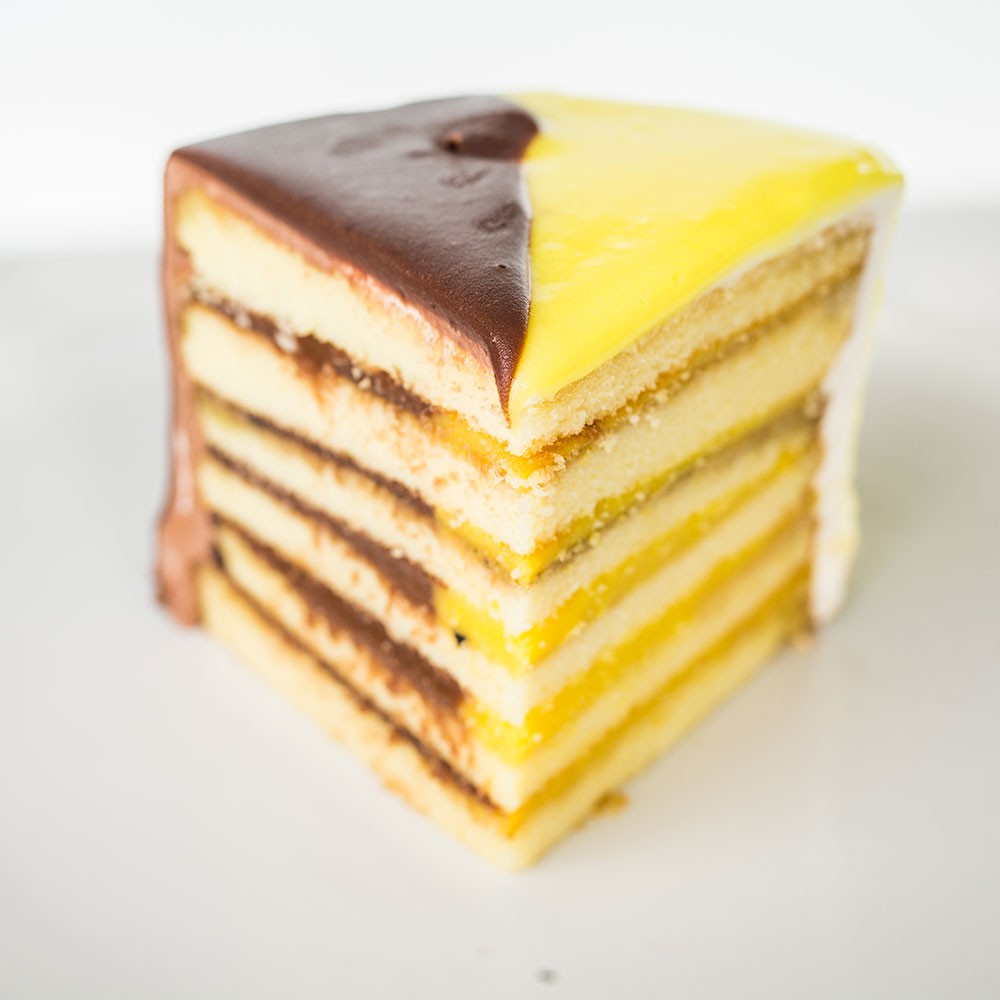 The Doberge cake was created by Beulah Ledner as an adaptation of the Dobos Torte. Ms. Ledner made significant changes to the original Hungarian recipe, including creating custard layers instead of the traditional buttercream, and coating the cake with lemon and chocolate as opposed to the Dobo’s hard caramel shell. In the 1930s, she and her 7-layered cake became an iconic New Orleans treat but she soon fell victim to the hardships of WWII. As a result, she sold her cake, recipes, and retail shop to the now famous Joe Gambino in 1946 with a promise that she wouldn’t open again for 5 years. Before long, Beulah was back to producing in her own bakery space and went on to grow into a large retail shop in Metairie that she operated until her retirement in 1981. The Doberge cake has gone on to be featured in nearly every New Orleans bakery and grocery store, has spurred a cookbook, and has become a household favorite among New Orleanians. 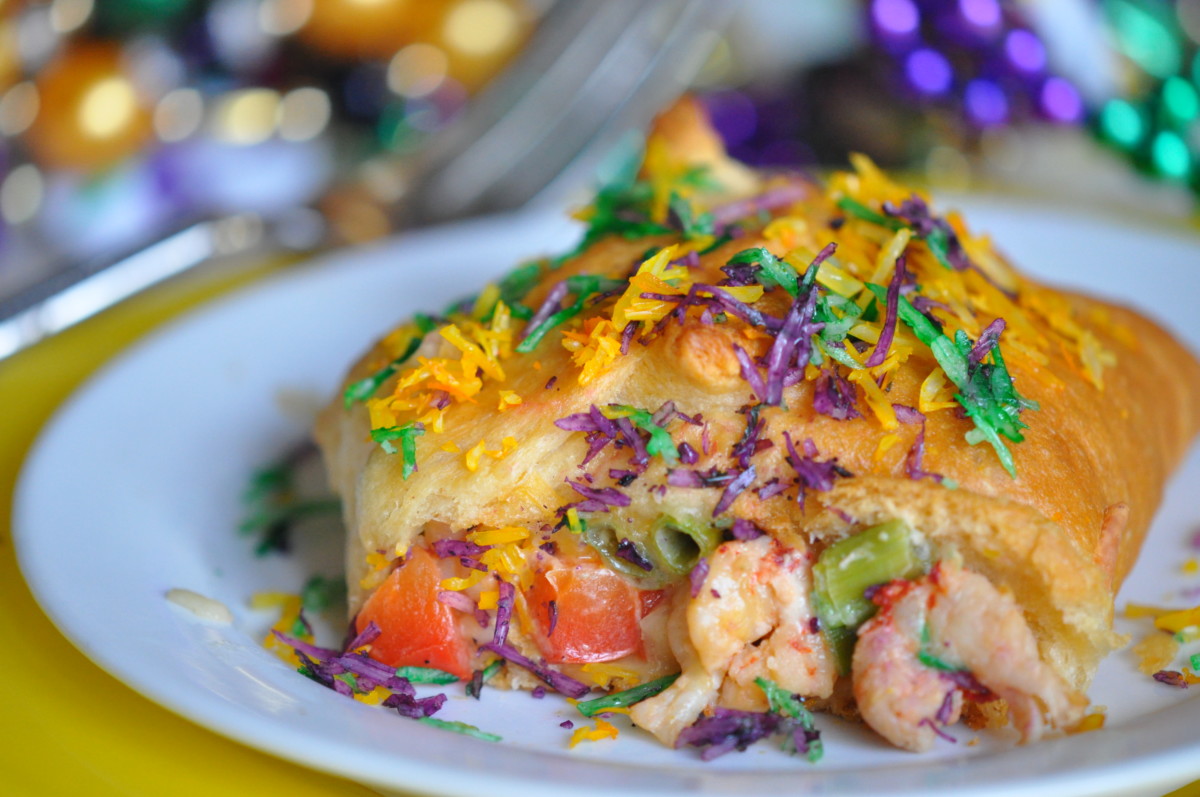 If you’re reading this, then you’re likely following us on Facebook and caught our King Cake/Galette des Rois comparison post from yesterday where we shared a bit about the broad history of King Cake. King Cakes were brought to New Orleans by Basque settlers in the 1710s. Originally a brioche dough filled with cinnamon and eaten for Epiphany, New Orleans’ King Cakes are now served all of carnival season and filled with everything from pastry cream to crawfish. 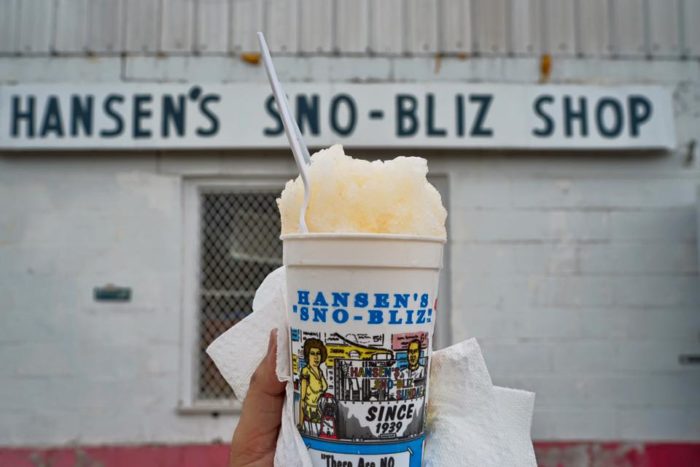 Prior to the 1930s, New Orleans shaved ice existed but was made by scraping large blocks of ice by hand on a mobile cart.  Local ship machinist found the methods unsanitary, so Ernest Hansen set about creating an automatic ice shaver that he went on to call the SnoBliz. The snowbliz made finer, smoother shaved ice that seemed to absorb their homemade syrups. The Hansens methods spread by word-of-mouth, and even eighty years later, Hansen’s Snowbliz is still the most popular snowball stand in all of New Orleans. 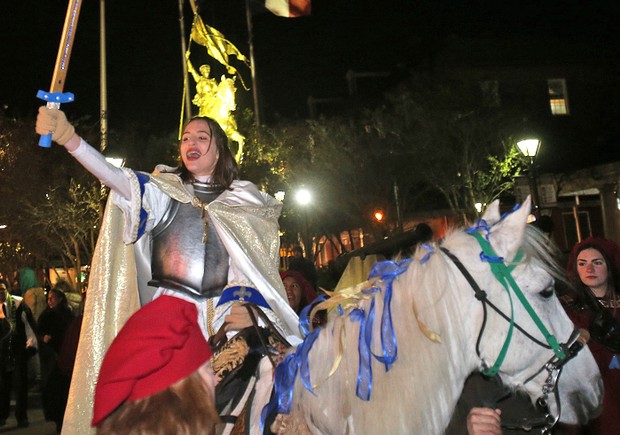 Family owned & operated for over 50 years